In this Community Spotlight, we talk to ClawD00d about spending too much Yen on prizes and learning Japanese. 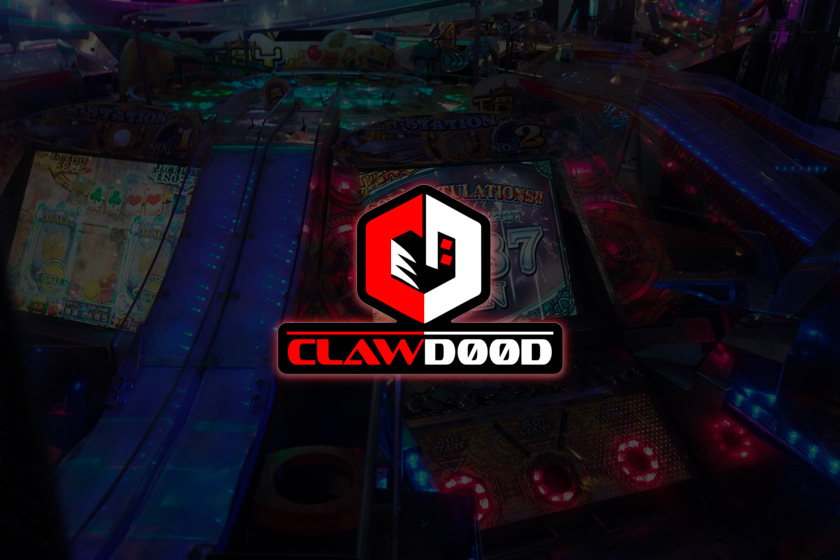 How did you start producing arcade videos on YouTube?

Growing up, I didn’t go to arcades unless someone had their birthday party at one. After I got out of High School, started working full time and had a small amount of disposable income, we started hanging out at arcades more often. During my down time at home, I would watch videos on YouTube to see how people were winning on certain games. One day while I was at Dave & Busters, I said “Hmmm, let me pull out my phone and record me playing this game, maybe someone would watch this”. I later created a YouTube channel and posted the video. Originally I was going to do a Claw Machine channel (hence the name ClawD00d), but Coin Pushers got the best of me.

I love me some Coin Pushers, but I have a thing for Pearl Fishery right now. I saw it awhile back at an overseas arcade and got hyped up about it. Pretty cool to see a Coin Pusher twist come over to the states. Hope to see more of these games down the road.

Do you have a favorite arcade you want to give a shout out?

I have more than one, but in no particular order, I enjoy Dave & Busters, Round1 and Pinballz in Austin, Texas. 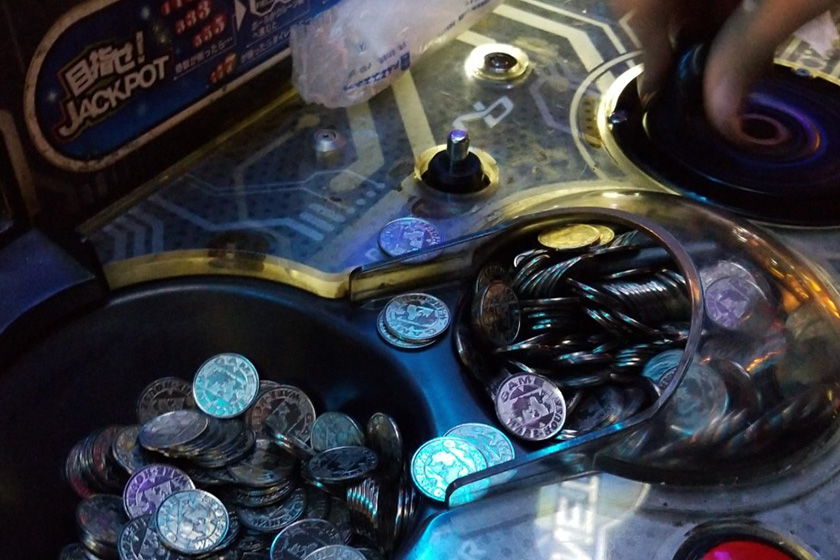 I watch Alan Toy, The Coin Pusher, Jdevy, Jennyverse and melsterdoom. On our last day during the Japan 2019 trip, I met another YouTuber named bickey 115 that plays Medal Games in Japan. We won so much that I gave him a bucket of coins since I had no use for them. Before we left I started talking to him using a translator on my phone. There might have been a small language barrier, but we were able to relate through Coin Pushers.

What is the best prize you’ve won / your most prized possession from a win?

The best prize I won had to be the Nintendo Switch I saved up for quite some time. My most prized possession would be this cute little Blue Snoppy plush from a UFO Catcher at Round1 Japan. Spent too much Yen on getting it, but it was totally worth it. 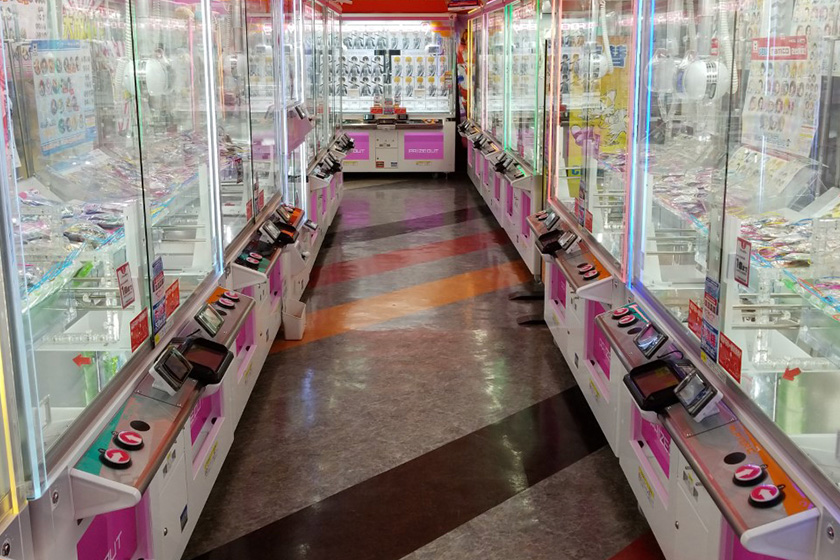 How has COVID affected your YouTube channel and ability to go play at arcades?

COVID-19 did a big hit on my channel, as well on other arcade YouTubers. Kind of hard to create content when all the arcades were shut down. As things slowly opened, I was able to go out and create content. I was originally planning a Japan trip for December 2020, but had to scrap that due to obvious reasons. Though safety is key during these times, keeping your hands clean, doing social distancing and wearing masks till this thing blows over.

What are your plans for the future of your channel?

Once the borders open up, head back to Japan and play all the coin pushers. Literally. I’ve been doing so much research during this time on where to go, even picked up learning Japanese. Ikimashou! (Japanese for Let’s Go!)

Check out ClawD00d on YouTube and other Social Media!