What does it mean to ShowUp?

ShowUp is the first virtual trade show dedicated to the family entertainment center market.  It is NOT another series of webinars, but a highly immersive, real trade show experience like nothing you’ve ever seen. Learn more about ShowUp here.

Pay What You Can Ticketing

LAI Games will have a ton of great stuff to show and talk about, so make sure you get to our booth, but make sure you also carve out time for the important events you want to get on your agenda.

Check out the full show schedule here and create your plan for ShowUp.

Make sure you also get to our VR Panel on Day 2, full details and panel overview below.

The Future of Location-Based Virtual Reality, 2021 and beyond

VR is the only format where the player ‘wears’ the game, and prior to COVID, VR was set to dominate the arcade landscape in 2020. In this panel discussion with representatives from both the supplier and operational sides, we address the implications that COVID has brought to Location-Based VR for 2021 and beyond. Panellists will push through the speculation and look at the data and operational trends of the current VR landscape to provide location owners with insights that will help guide their decisions around purchasing, operating and marketing VR in their venues in the coming year. 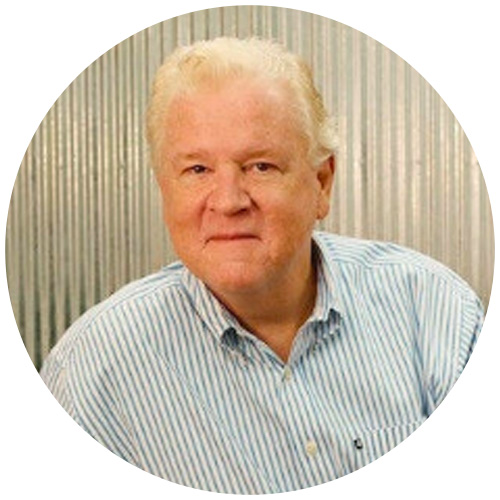 George McAuliffe has created and operated family entertainment centers from 2,000 to 150,000 square feet as a corporate executive, entrepreneur, and consultant, and is the founding partner of Pinnacle Entertainment Group.

He has also operated components including restaurants, arcades, tourist attractions, ice skating, rides, and laser tag, and Virtual Reality dating to 1992 when his then company, Edison Brothers Entertainment, introduced Virtuality to the US market. Pinnacle’s consulting practice serves new and established family and location-based entertainment operators, with clients as diverse as Wal-Mart, Disney, ESPN Zone, Brunswick, and many independent facilities.

Mr. McAuliffe is a founding director and past president of the International Association of Family Entertainment Centers, which merged with the International Association of Amusement Parks and Attractions. He is a regular speaker at domestic industry conventions, including IAAPA, AMOA, Fun EXPO, and at worldwide assemblies including ATEI in London, the Gulf Leisure Expo in the Middle East, and the Asia Pacific Attractions Conferences in Singapore and Australia. He contributes a regular column on location based entertainment issues for Replay Magazine, the industry’s major trade publication, and partners with International Bowling Industry Magazine in its special quarterly Beyond Bowling. 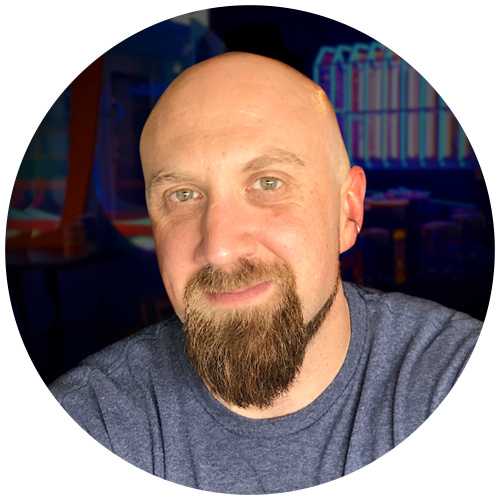 Tabor is an arcade game and VR enthusiast, basketball coach, family man and amateur woodworker. Upon moving to Australia from the United States in 1998 he made a career change from working as a chef to study graphic design, which quickly morphed into web development and video production. For the next decade he worked at multiple advertising agencies and startups before becoming a freelance consultant and one man design and marketing agency.  Tabor is passionate about the arcade and FEC industry, and a big believer in the importance of the positive social connections it fosters. He’s constantly looking for new ways to support partners, location owners and operators, and connect with the player community to drive business and industry growth. 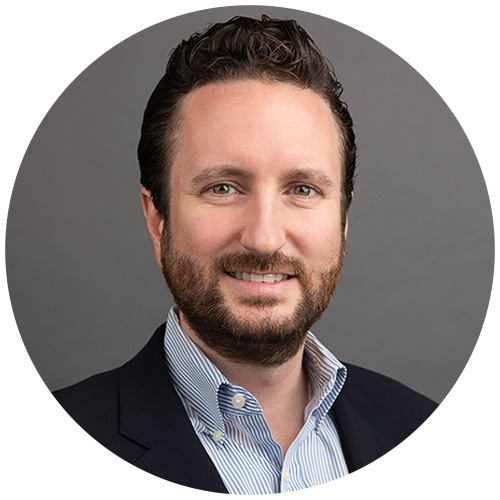 Jan Goetgeluk – CEO, Virtuix
Jan Goetgeluk is the founder and CEO of Virtuix and the developer of the Omni, the world’s first omni-directional treadmill that lets players walk and run around inside videogames. Virtuix has shipped over 4,000 Omni systems to date to over 500 entertainment venues in 45 countries. In 2019, Virtuix released the Omni Arena esports attraction, a turnkey four-player VR attraction that includes weekly and monthly gaming contests with a $100,000 annual prize pool. Virtuix has raised more than $20MM from private and institutional investors, including Mark Cuban, twelve VC funds, and two strategic investors. Prior to founding Virtuix, Jan was an Investment Banking Associate with JP Morgan Chase in Houston and New York. He holds a Bachelor of Science and a Master of Science degree in Mechanical Engineering from the University of Ghent in Belgium, and an MBA from Rice University in Houston, Texas. 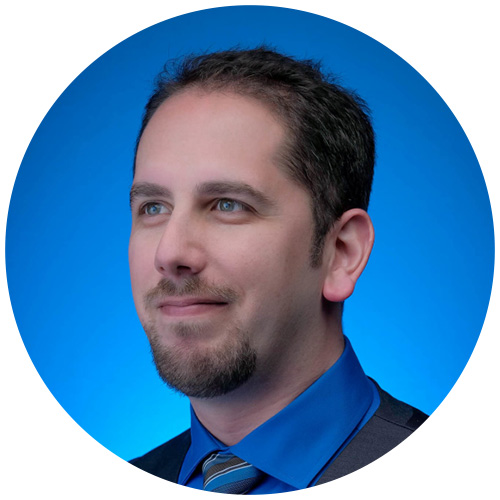 Ryan Brooks – CEO, Ctrl V
Ryan Brooks is the CEO and innovative mind behind Ctrl V, Canada’s first virtual reality arcade. Ryan is a certified elementary teacher by trade, but an entrepreneur and inventor at heart. Co-founder of Invisivision, a patent-pending interactive eyewear solution for cinema, Ryan is no stranger to the startup scene. Online, his YouTube videos have amassed over 12 million views, earning him the alias “The Real Tony Stark” for his real-life engineered renditions of Iron Man suit mechanics. Ryan and the team at Ctrl V pioneered the movement to bring premium VR technologies to all demographics through the implementation of dedicated VR facilities. 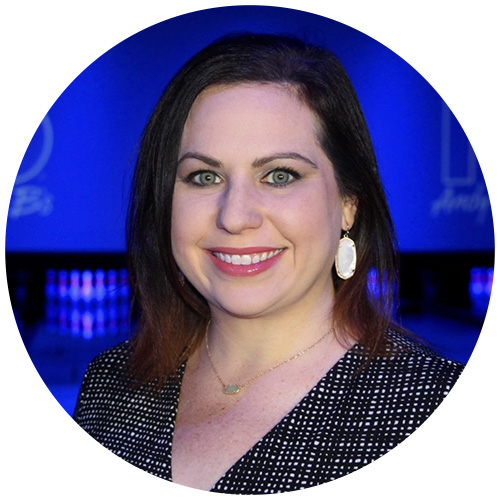 Jessica Doty – Internal Operations Director, Andy B’s Bowling & Entertainment
Jessica Doty is no stranger to the bowling and entertainment industry with over 19 years of experience. Jessica has served as General Manager and Loss Prevention Manager in previous roles. Currently she serves as the Internal Operations Director and Regional Manager for Andy B’s Entertainment & Bowling Centers — a ten unit chain that operates both FEC and traditional bowling concepts across the Midwest. Jessica manages day-to-day operations, oversees all internal processes and procedures, and supports with special projects.

What else does LAI Games have planned for ShowUp?

With our industry still suffering through COVID-19, it’s important that we stay positive, stay informed, and most of all stay connected as we look to the future.   LAI Games staff from sales, marketing and support will be on hand to to network and discuss how we can support your plans for 2021 with ideas on revenue-generation, support measures and marketing help to continue to get through the difficult times.

Make it a priority to visit the LAI Games booth. We have great information to share as we help locations plan for 2021.

Mark your calendar for the Social Crawl on Day 2, and get yourself to the LAI Games booth to play our hit game show NAME THAT GAME!  Every correct answer gets you in the drawing for a chance at a $50 Amazon.com Gift Card! Play as many times as you like for a better chance to win the prize! 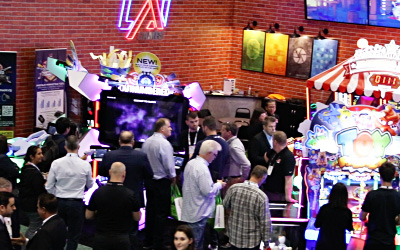 Connect with our Team

Our booth will be manned with sales, marketing, and support staff to talk and answer questions through real-time video, along with the ability to jump into your own virtual meeting room for private conversations. 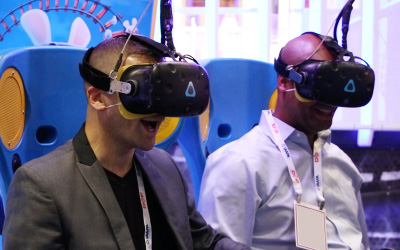 Hear re-opening stories backed by real data and learn how you can leverage Virtual Rabbids and The Big Expansion Pack to generate strong revenues for your venue.  There is so much to talk about, make sure you don’t miss it. 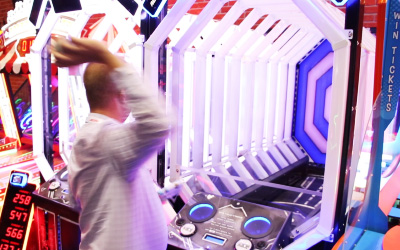 New game buying has been widely disrupted, but data shows the #1 reason people will come back to the FEC is new games. So, when the time is right, what is the smart purchase choice?  Come talk and let’s plan together.

Get Your Tickets Now 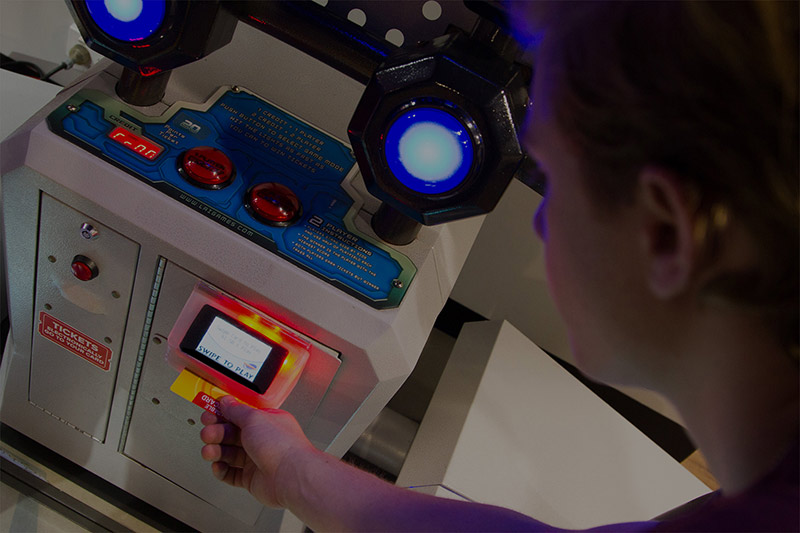 Fill your game room with state-of-the-art, exciting games your players will love. Request a call back from our sales staff and add our award-winning games to your lineup today!